Put Me in Coach, I’m Ready to Play! 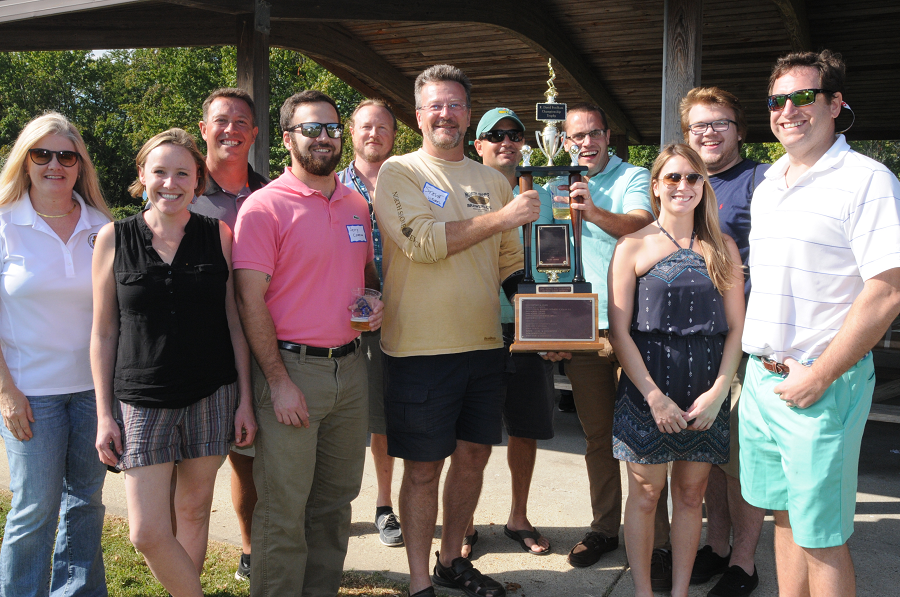 April 1987: I am playing second base for my fraternity’s softball team and we are in the championship game against a rival fraternity. Not only is this the championship game, but we are in the running for the year long President’s Cup, which gets awarded to the organization with the most points
amassed for all intramural sports for the school year at our college. A victory in this game will put us in position to win the Cup; a loss pretty much ends our year long quest. And by the way, John Fogerty’s “Centerfield” was still gaining in popularity after being released in 1985.

August 2017: I am playing first base for the Bad News Barristers in the Anne Arundel Bar Association’s softball league. I have come out of retirement for the third or fourth time to play another season. I am by far the oldest player on the team, and too many of my teammates are far closer in age to my oldest daughter than they are to me. Due to numerous rain-outs over the summer, our season has been extended many times, from the end of July to the end of August. After winning our first playoff game, we are scheduled to play in the “Final Four” on August 24, the same day that……….

To read the full text of this article along with the rest of the newsletter, please click HERE.