So All You Lawyers Out There: Do You Still Feel It? 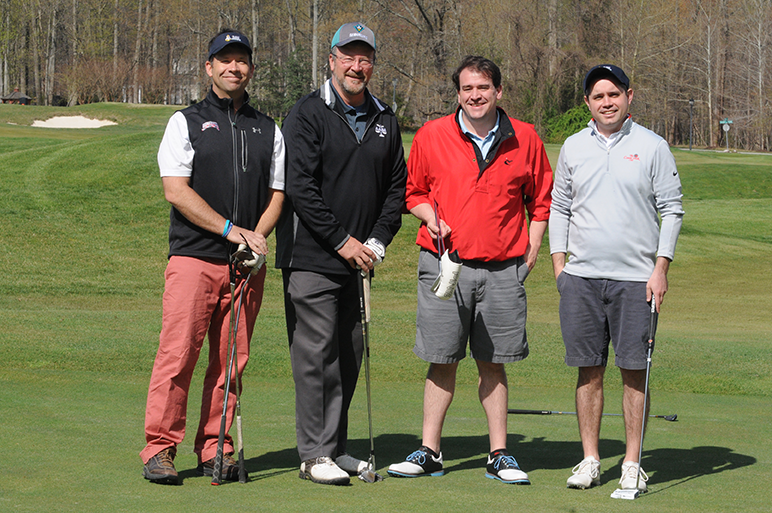 As I was cleaning out my parents’ basement in preparation for the estate sale of their home that they lived in for nearly 50 years, I came across a photo album of my Dad at some sort of party. It looked like he was the guest of honor in one of the photos, so I looked a bit further. There was a page that contained an announcement of the party and it stated that it was my father’s retirement party from his service with the State of Maryland. I looked at the date of the party, September 16, 1986. After doing some quick math in my head, I realized hat the retirement party for my dad took place before he had even reached the age of 60! READ MORE 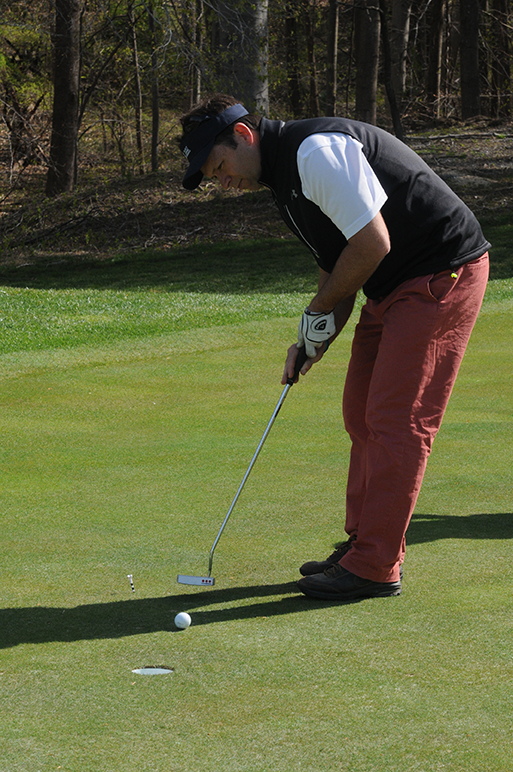 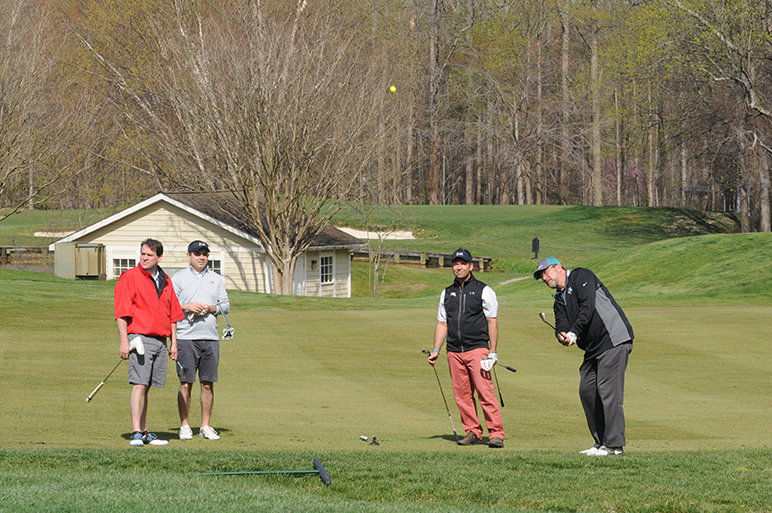